As winners of the CanSat Malta Competition organised by the Malta Council for Science and Technology for the first time this scholastic year, the team MoniCanSat represented Malta in the European CanSat Competition held in Bologna last June. The six-strong secondary school student team from St. Monica School Birkirkara together with their science teacher Ms. Sabrina Camilleri, participated in the competition together with 20 other students teams from around the world.

What is a CanSat?

A CanSat is a simulation of a satellite that fits in a soft drink can. It incorporates miniature sensors that are representative of the technologies used in real satellites. The challenge for the student teams is to fit all the major subsystems found in a satellite, such as power, sensors and a communication system, into this minimal volume. The CanSat is then launched to a prescribed altitude by a rocket and when ejected starts transmitting mission data as it descends back to the ground under parachute. Teams of students then point custom-built antennas to their respective CanSats and receive sensor data in real-time.

What happened at the European CanSat Competition 2019?

The European CanSat Competition is a yearly European-wide competition, organised by the European Space Agency’s Education office, is a hands-on space education activity for students in secondary and post-secondary schools. At the start of the competition that is recognised as one of the flagship activities of ESA’s education programme, ESA personnel invited each team to deliver a pre-launch presentation on their CanSats. All CanSats were subsequently checked by expert personnel to ensure all comply with competition regulations. On Wednesday 26th June, a sense of excitement and anticipation could be felt amongst all teams: the moment to launch their CanSat, a project they had been dedicatedly working on throughout the scholastic year, had finally arrived.  The CanSats were inserted into solid-propellent rockets, each 3kg in mass and 1.7m in height, which were launched by a specialised contractor of the European Space Agency (ESA).  A total of 10 rockets were launched, each of which ejecting 2 CanSats as it reached an altitude of 1km. On ejection, all teams pointed their home-brew antennas to their descending CanSats and received numerous data in real-time. Such data and information, amongst others, include air temperature and pressure, air quality metrics, shock and vibration readings, GPS positioning information and footage from miniature-cameras integrated within the CanSats. Following the rocket launch, all teams focused on the analysis of acquired data and were then invited to present their results in front of an ESA-appointed jury. Following a somewhat lengthy deliberation process,  Germany with their team, ‘Perpetuum Mobile’ won the best overall CanSat projects. Three other teams were rewarded in specific categories: Poland for the scientific excellence, Czech Republic for outreach, Norway for professional competencies and Spain for the technical achievement.

Find out more about the next competition and apply!

The CanSat Malta Competition, which is being organised again in the 2019/20 scholastic year, continues to inspire students and help them learn STEM subjects in an interactive and engaging way. The competition is fully funded by the Malta Council for Science and Technology through the National Space Fund and supported by the Parliamentary Secretariat for Financial Services, Digital Economy and Innovation. The call for applications of the upcoming competition is now open to all teachers in secondary and post-secondary schools Maltese schools. For more information please visit: http://mcst.gov.mt/space-directorate/sep/#cansat 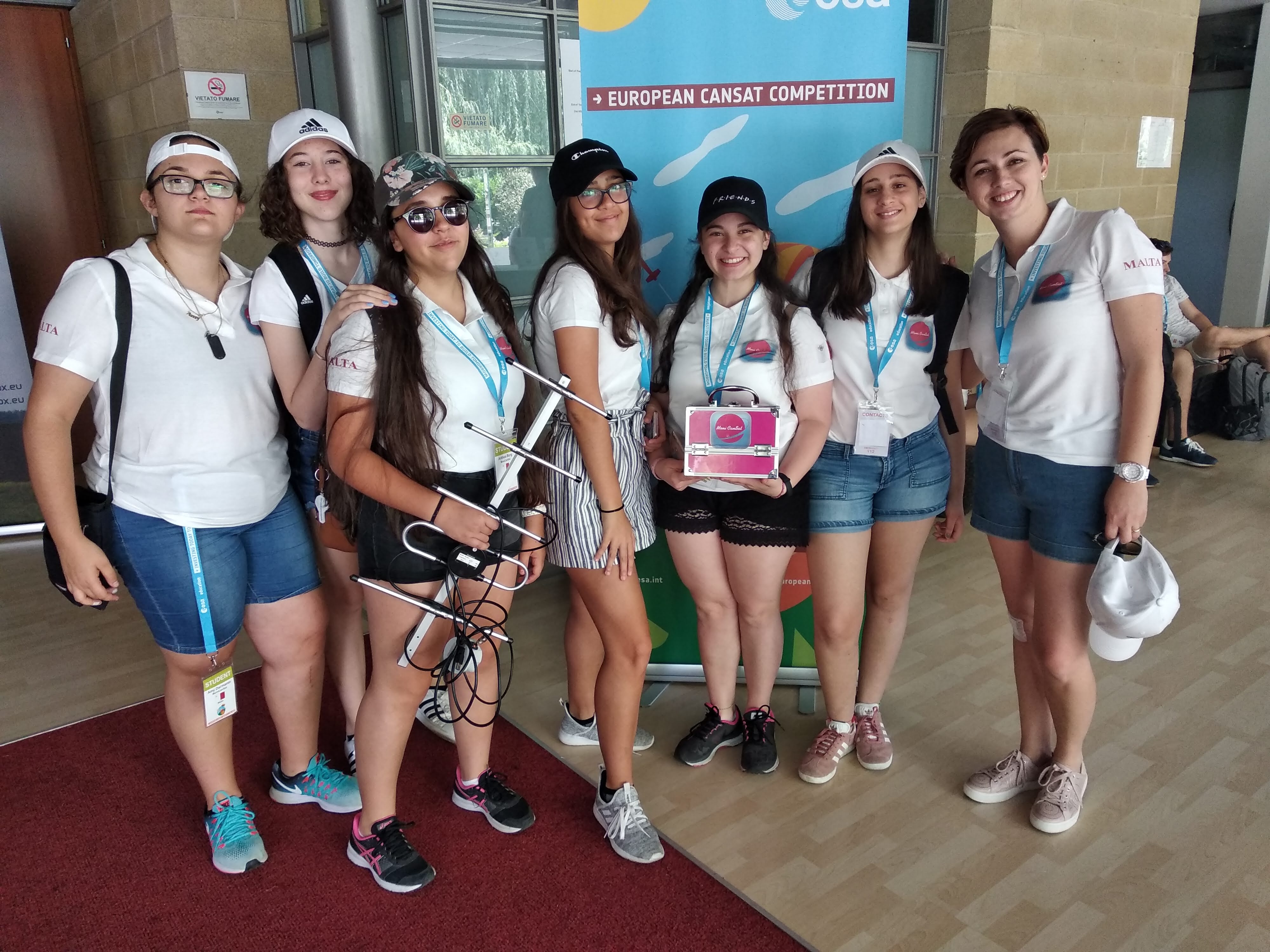 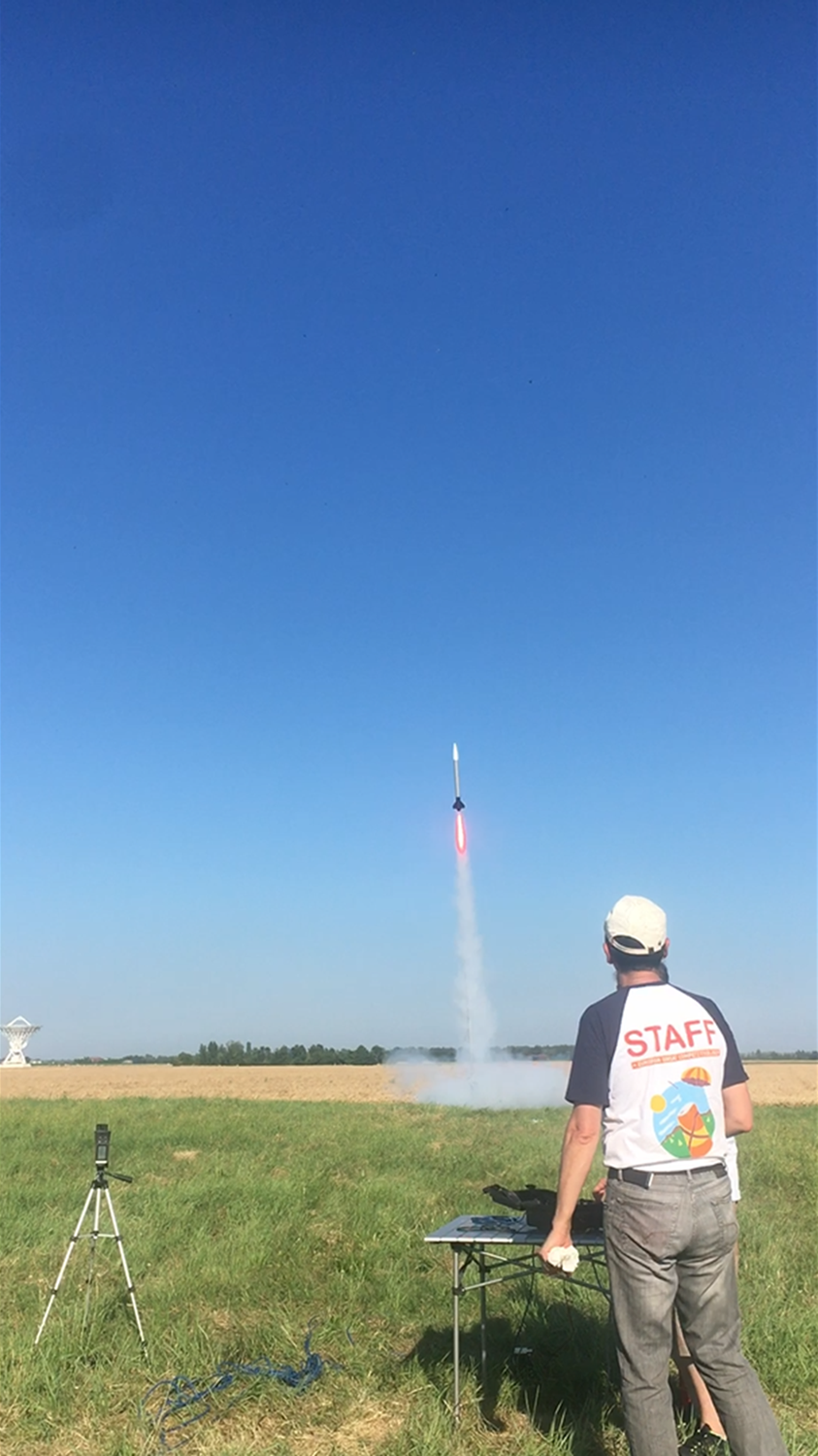 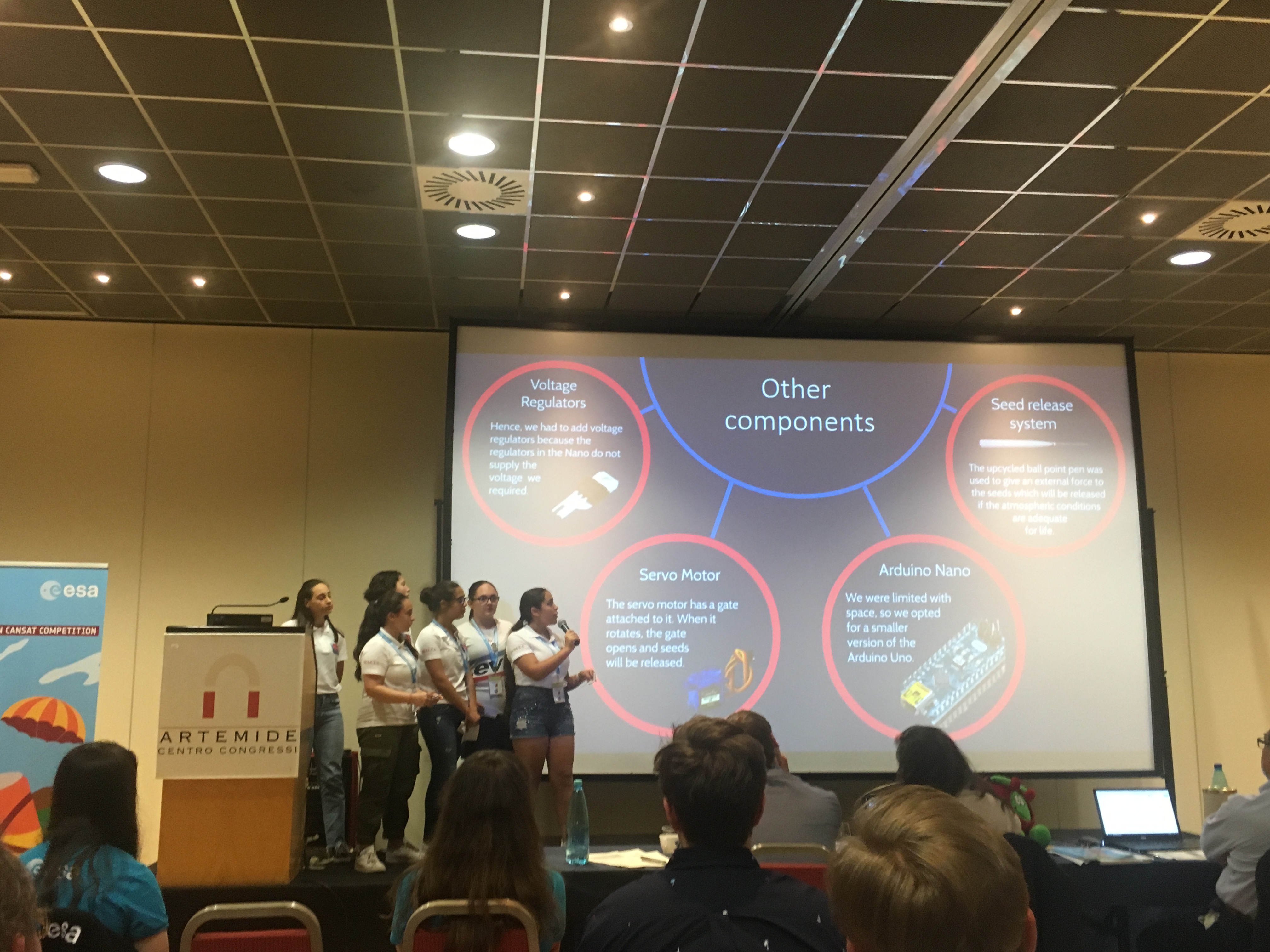 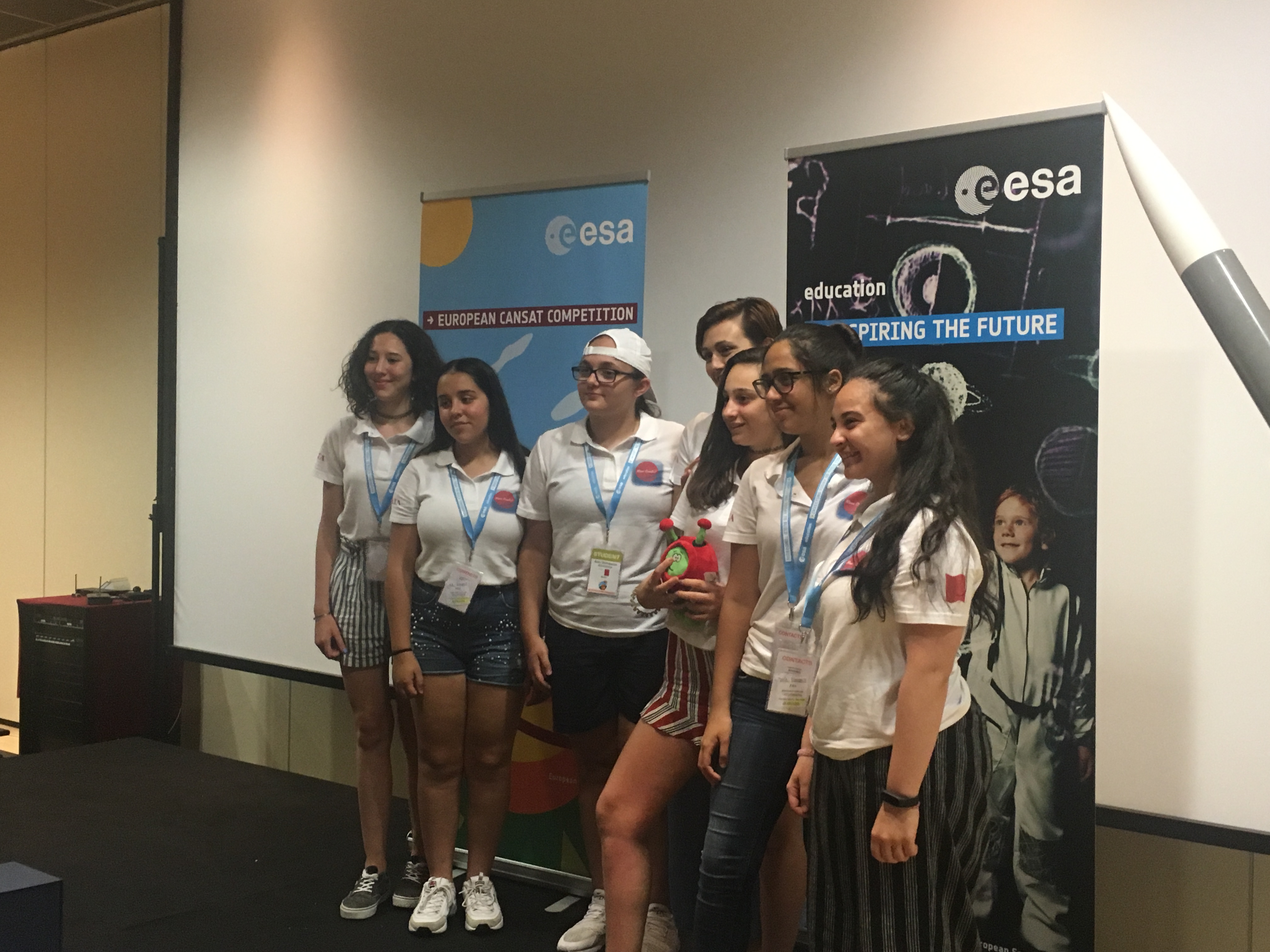 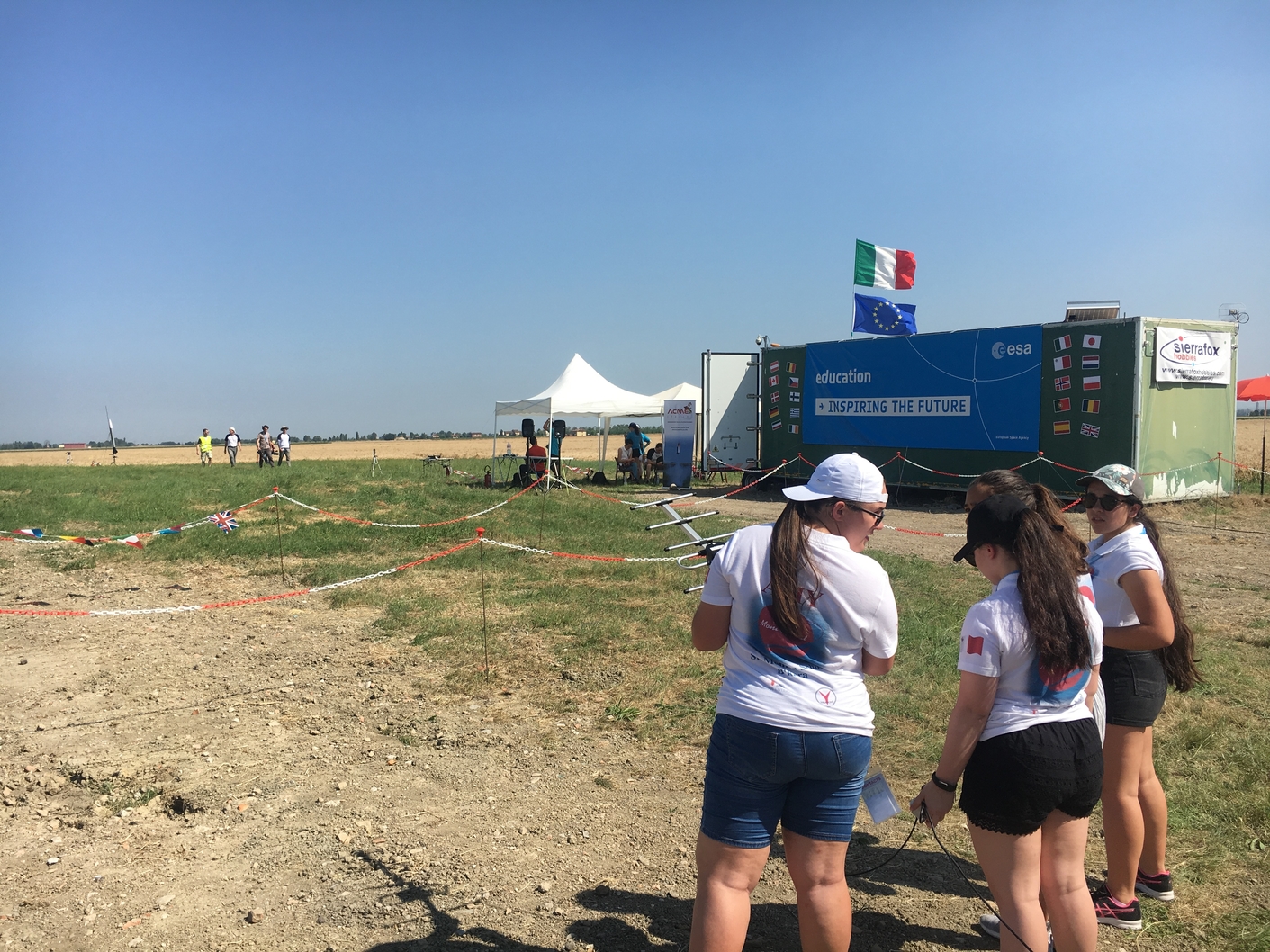 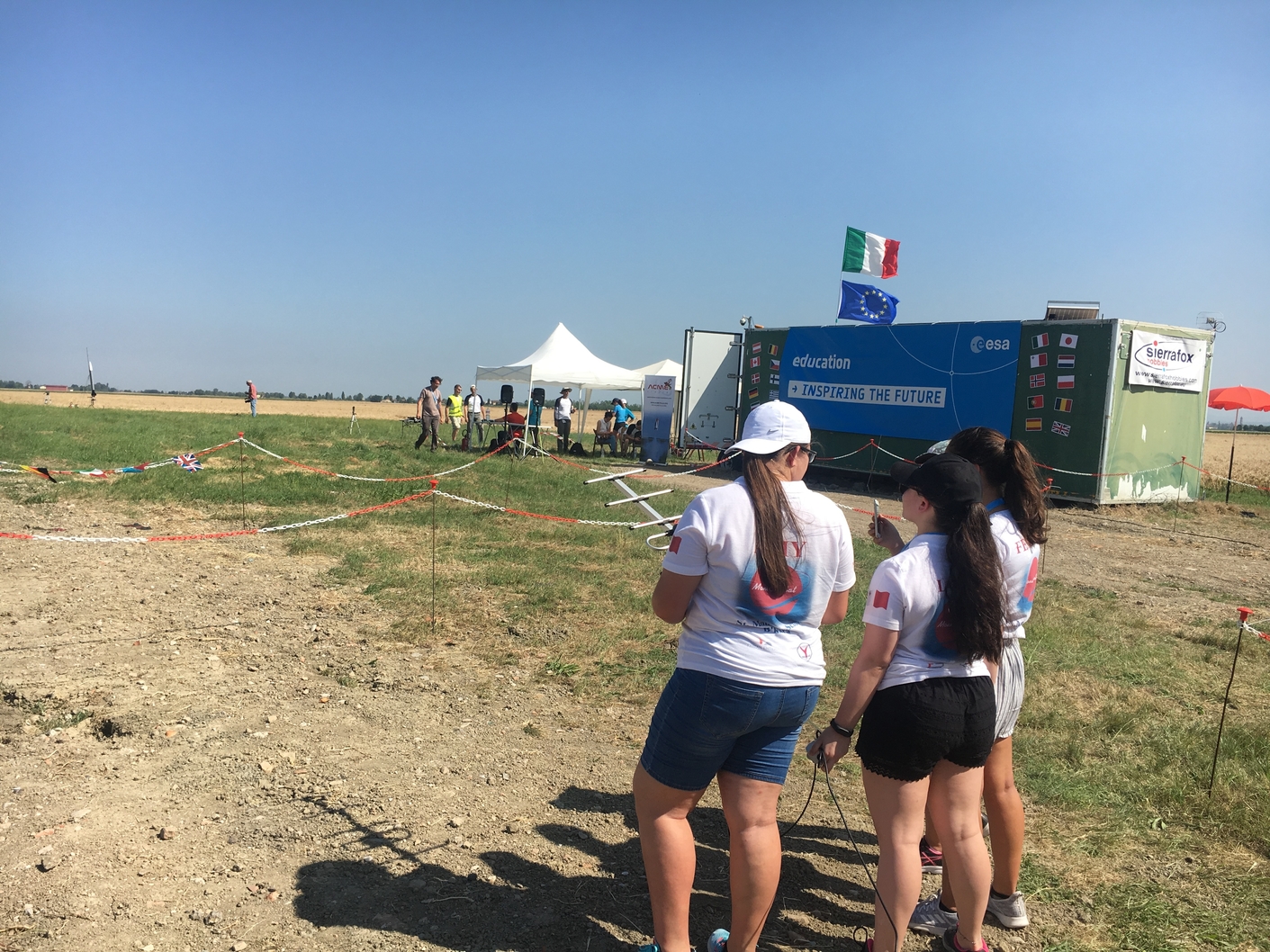 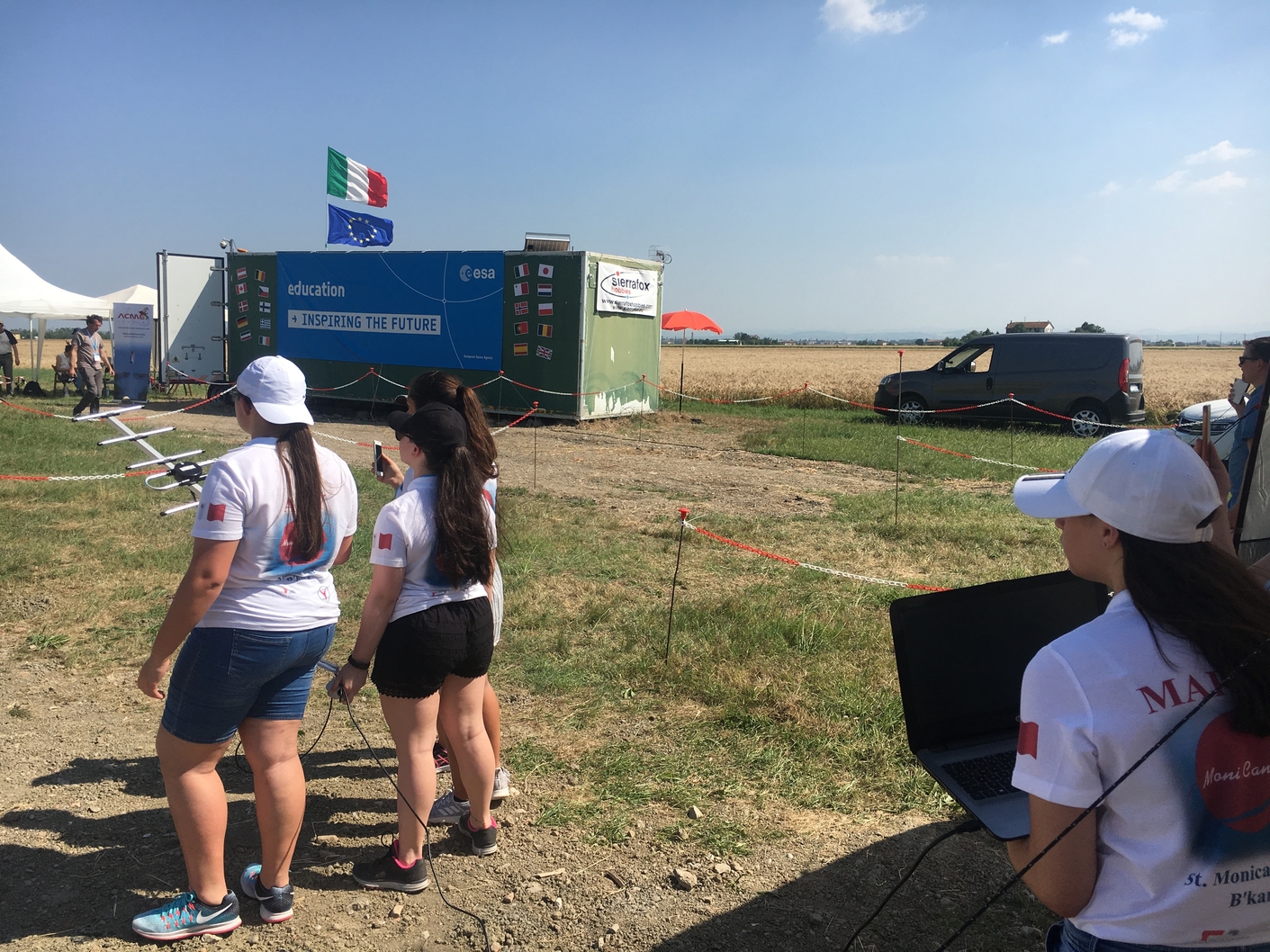 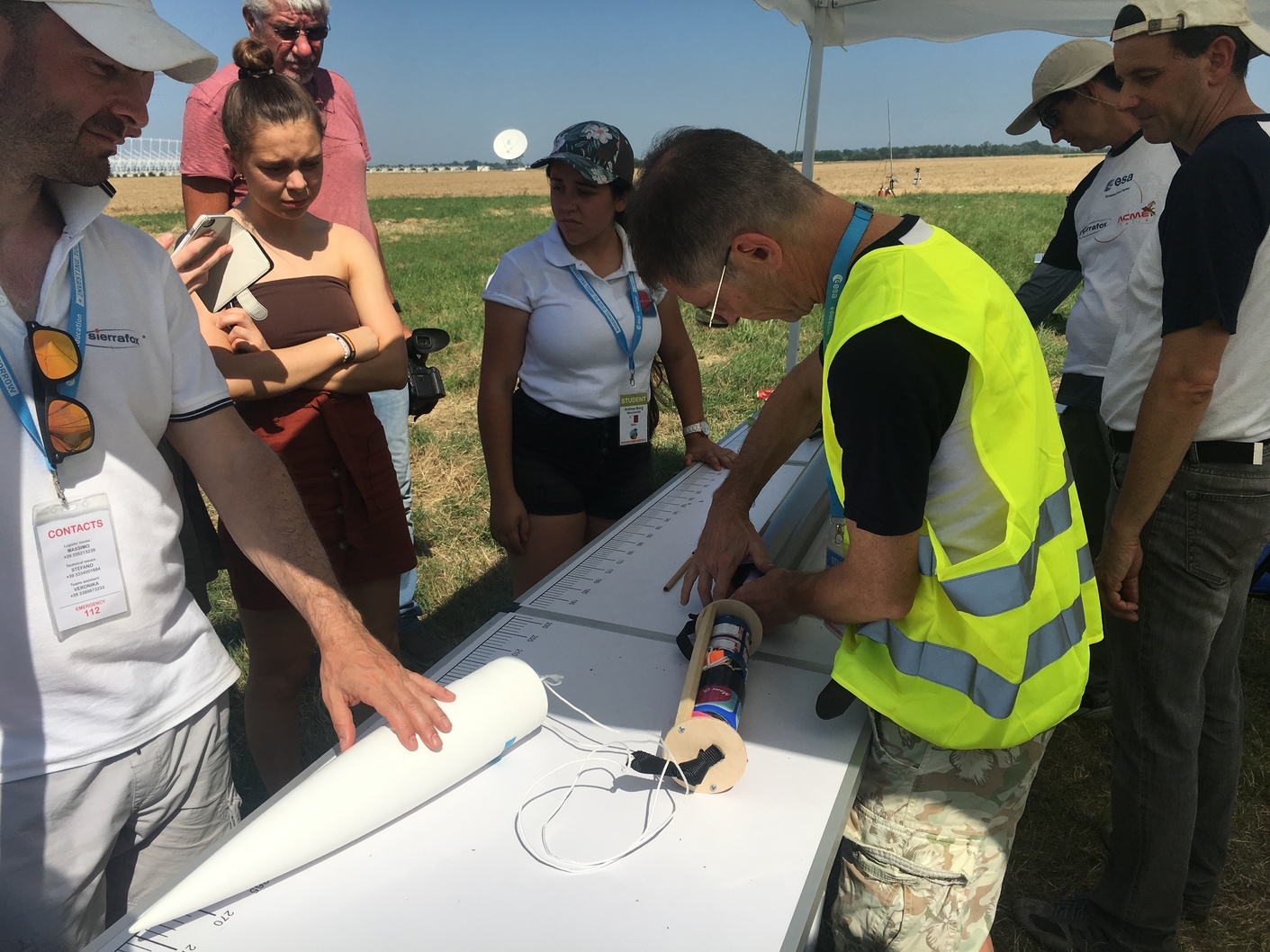 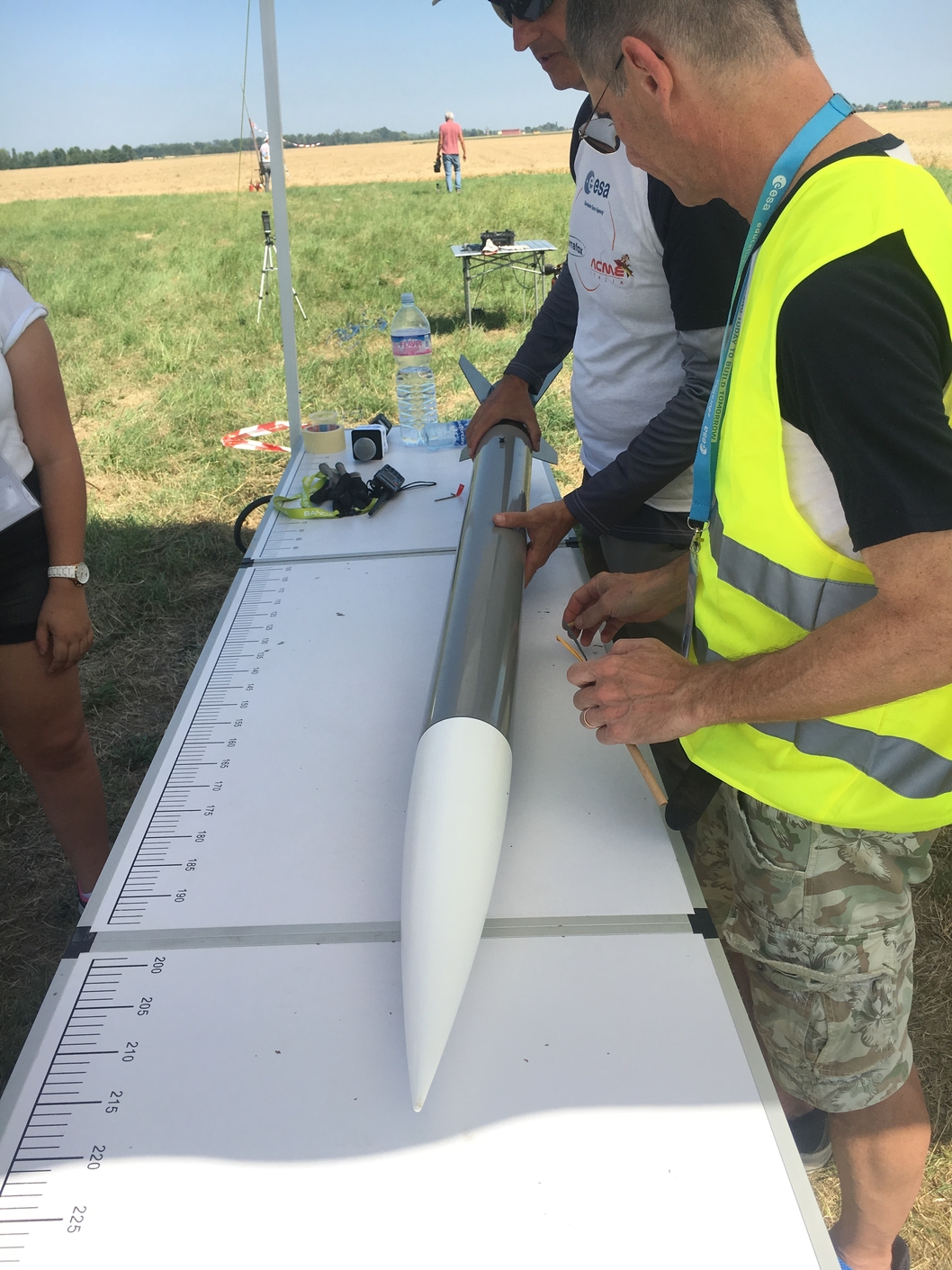 SPEECHIE project dissemination event “Technology for Bilingual Children with Developmental Language Disorders (DLD): Where do we stand?”MCST wins the Best e-Government Initiative for 2019