A four-year long joint research and development project bringing together the University of Malta, a private company, and funding from the Malta Council for Science and Technology (MCST) saw the creation of new technology aimed at capturing high-speed events from many perspectives at the same time.

The research and development project, which is called MEMENTO (Multi-camera high-frame rate synchronisation) was a collaborative venture between the University of Malta and MST Audio Visual Ltd, and was based on a set of camera-related technologies and intellectual property established by the Department of Electronic Systems Engineering. This project benefited from research funding from the MCST under the FUSION programme.

During a press event at the Esplora Interactive Science Centre, Minister for Research, Innovation and the Co-ordination of post COVID-19 Strategy Owen Bonnici explained that MEMENTO has developed unique sensor cooling technologies as well as the ability to perfectly synchronize a number of cameras to capture high-speed events from many perspectives at the same time. He said that the University of Malta already has intellectual property on the subject and is in the process of patenting a number of derivative technologies that have evolved as a result of its research.

Minister Bonnici said that, “By delivering a product that appeals to a wider portion of the high-speed camera market, this creative initiative has been effective in answering major requirements of the scientific and cinematographic markets. This innovative product truly expands the spectrum of applications for high-speed cameras, such as in the field of scientific research.”

Minister Bonnici also emphasized the importance of investment in research and innovation, which will in turn generate further economic wealth and pledged the government’s ongoing support. “Furthermore, collaboration between the public and private sectors is crucial in concretising research and delivering innovative solutions”.

From his end, MCST Chairperson Jeffrey Pullicino Orlando said that, “Funding programmes such as FUSION are instrumental in unlocking creativity and transforming wonderful ideas such as MEMENTO into market-ready realities. Creativity and innovation are the backbone of a productive business and are key to surviving and thriving in today’s competitive and turbulent entrepreneurial scenario. More than ever, the market demands adaptation to fast, relentless technological shifts, and the development of game-changing products and services.”

Dr Marc Anthony Azzopardi, on behalf of MEMENTO, said that this new product will serve the needs of two market segments at the same time. The first segment being the scientific market through the creation of a camera which can capture high-speed video at high resolution while performing well in low-light settings, and which can be offered at an accessible price tag. Camera synchronization is a particularly valuable feature that allows scientists to examine fracture propagation, droplet creation, combustion wave fronts, and high-speed impacts, all of which are best viewed and analysed from diverse angles of view for optimal data acquisition. The ability to perfectly coordinate several cameras also opens up a slew of technical options, including 3D reconstruction.

The second segment is the broadcast or cinematographic market, with the aim being to serve this niche market with an affordable but versatile high-speed imaging solution that is easy to use and is well adapted to cinematographic workflows. 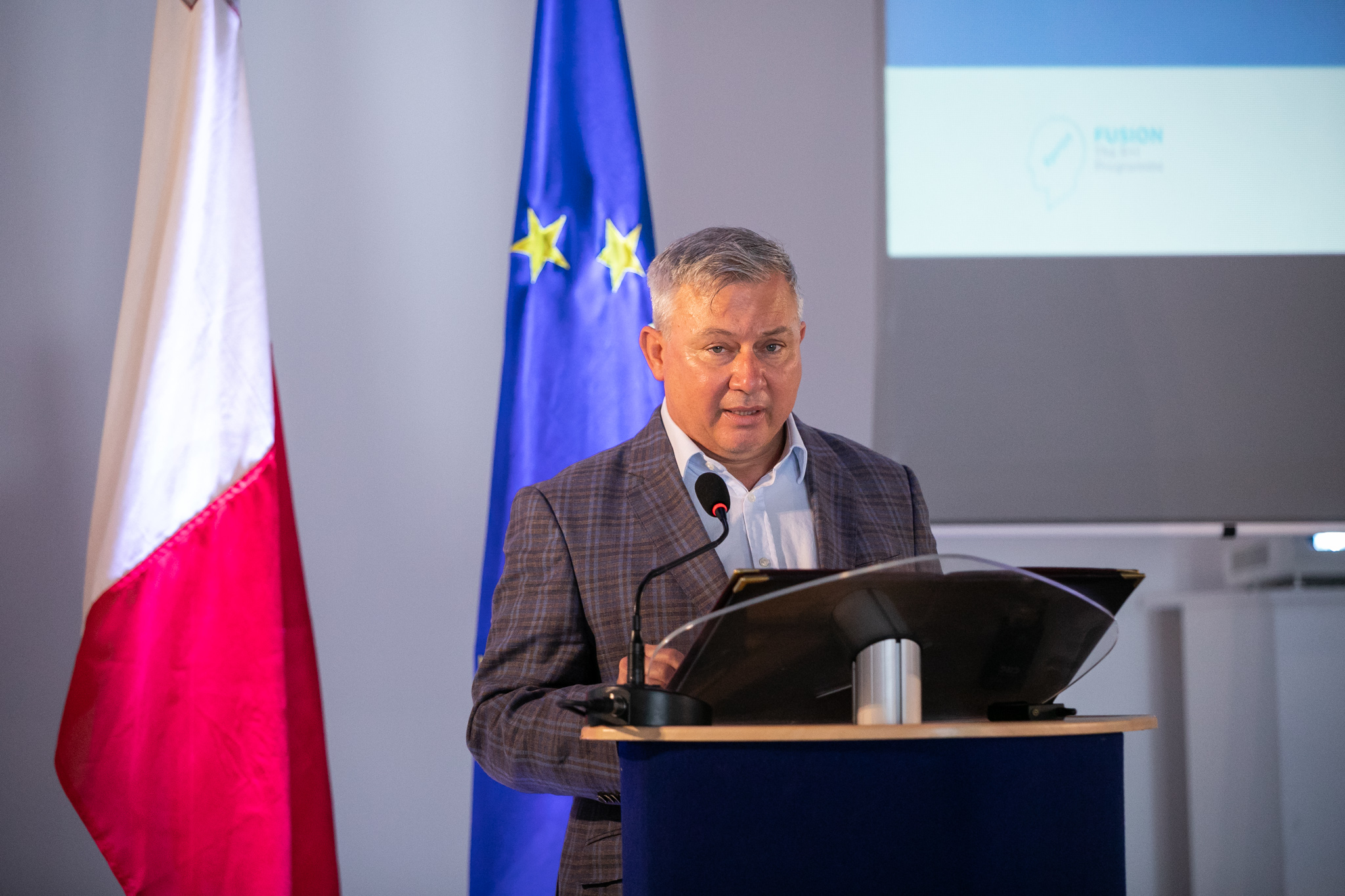 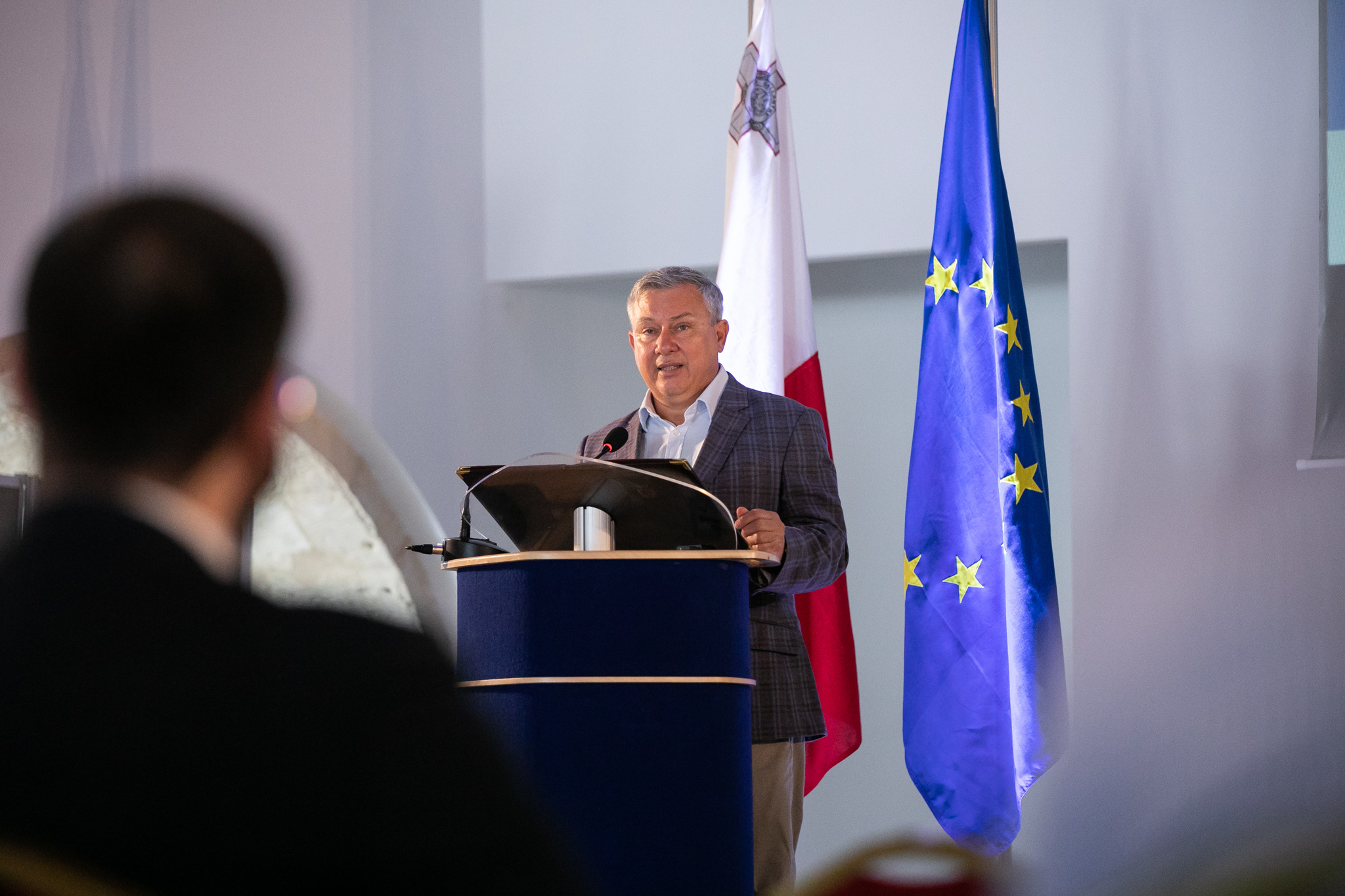 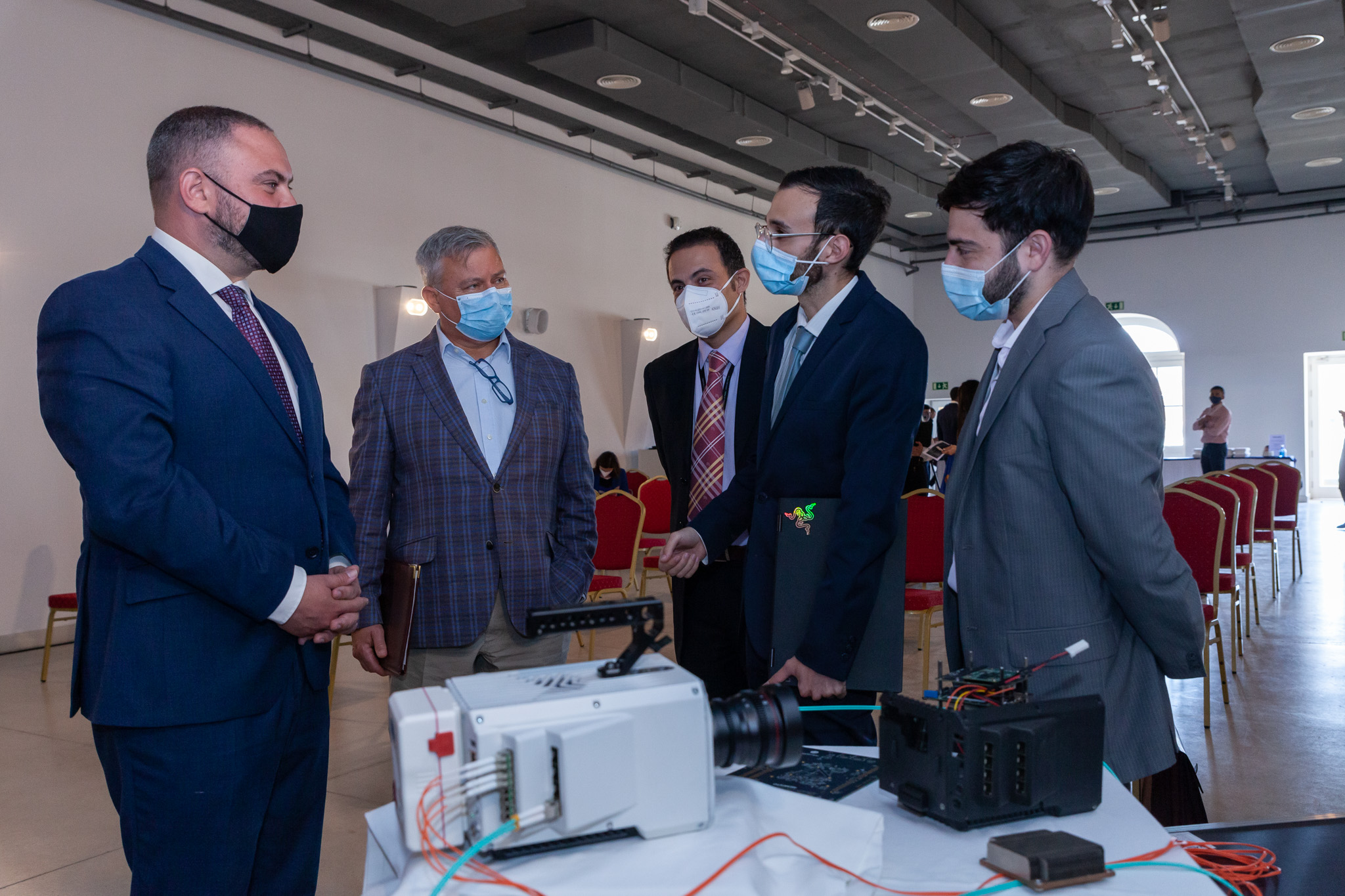