Ms. Alison Zammit and Dr. Ing. Brian Azzopardi, Senior Lecturers at the Malta College of Arts, Science and Technology, were the winners of the Malta Young Scientist Award. They had the opportunity to present their work during a two-day study trip to the Seville Site of the European Commission Joint Research Centre (JRC) within the Economics of Climate Change, Energy and Transport Unit. The scientists were accompanied by Dr. Melchior Cini, the JRC’s Maltese National Contact Point at MCST.

The call for scientists for the Malta Young Scientist Award took place in September 2019. The winners were ultimately selected by JRC, after a two-phase process organised by MCST, which involved an application screening and an interview. The costs of two-days study trip were fully covered by the JRC and MCST.

The scientific activities of the winners covered the fields of water resource management (Ms. Alison Zammit), and energy economics and informatics (Dr. Ing. Brian Azzopardi). During their experience in Seville, the Maltese scientists had the opportunity to promote their work as young scientist within an international context, shadow JRC scientists working in their fields of interest and discuss their own work as well as the projects and activities undertaken by the JRC.

While at the JRC, the young researchers were mentored by senior JRC researchers in the fields of carbon mitigation and pollution contaminants, transport management and electrification and energy transition. This study trip was the second of its kind for Maltese researchers. The visits by young scientists are promoted by the JRC to enhance collaboration with some among the most prominent young scientists in Malta.

The Malta Young Scientist Award is an initiative of the Malta Council for Science and Technology (MCST), which aims to showcase the work of Maltese Scientists to the JRC. 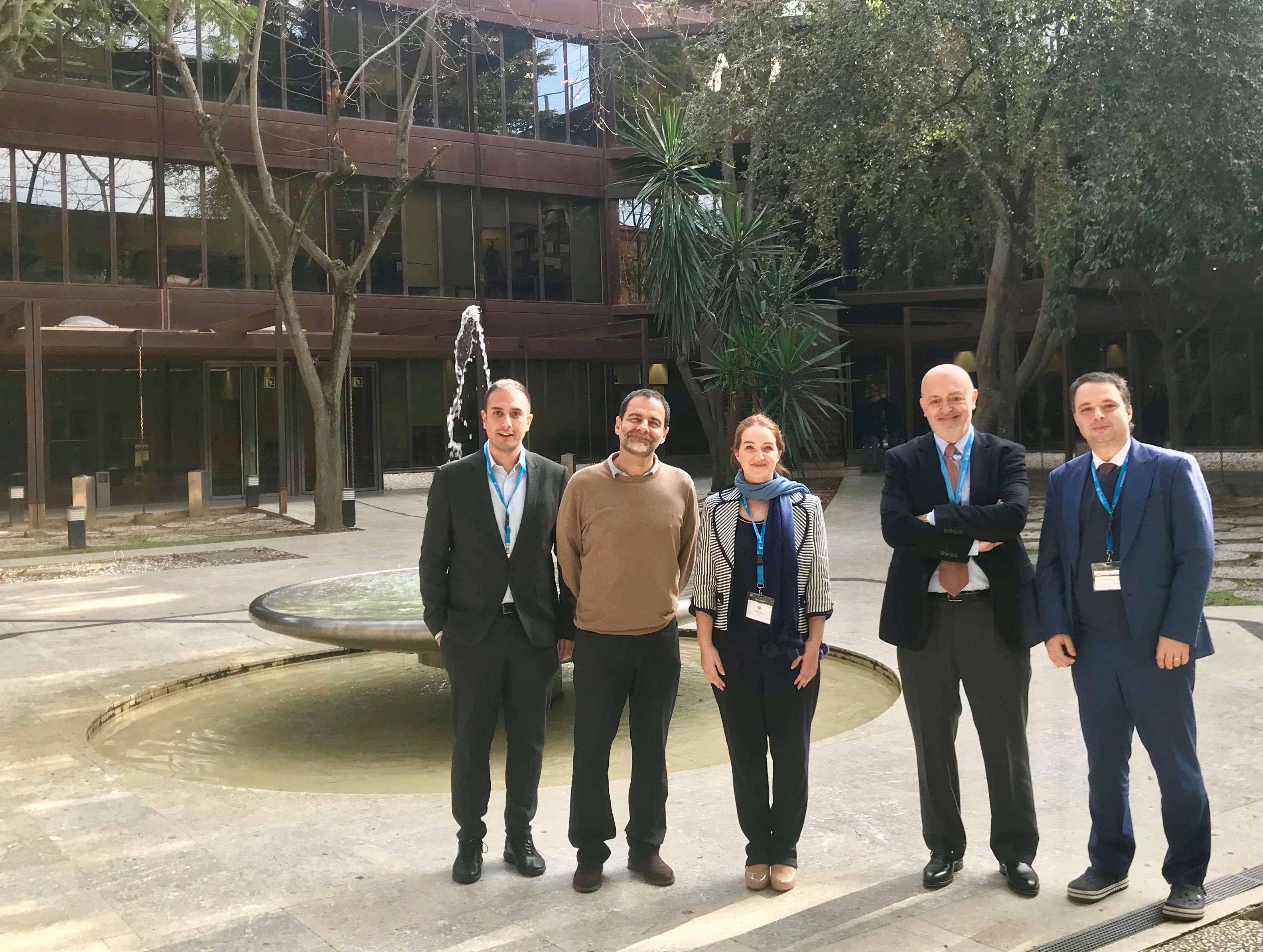